Group departs from the US. Enjoy your in-flight meals and entertainment on your way to Beijing, China!

Group arrives in Beijing, the capital of China and one of the largest cities in the world! We will transfer from the airport to our hotel, right in the heart of Beijing, just across the street from the Forbidden City. After getting settled, we will take a short overview tour of our area and enjoy some dinner. Scorpion on a stick, anyone?

This morning we head out early to climb the Great Wall of China – a site that is on almost everyone’s “bucket list.” You will visit the Badaling section of the Great Wall, one of the best-preserved sections of this colossal structure. You will also explore the Chang Ling Tomb, the largest of the excavated Ming emperor burial sites.

Today we head to the Temple of Heaven: This was the place where emperors of the Ming Dynasty (1368 – 1644) and Qing Dynasty (1644 – 1911) held the Heaven Worship Ceremony. It is China’s largest and most representative existing masterpiece among China’s ancient sacrificial buildings. Built in 1420 during the Ming Dynasty, the Temple of Heaven is best viewed early in the morning when local residents gather to practice tai chi or calligraphy in the stylish courtyard.

In the afternoon, we will begin our leadership conference, “Chasing Wisdom,” back at the hotel conference center. It’s time to get “super-smart” about life!

From the last Emperor of China to Communist Chairman Mao, today provides a sweeping overview of those who thought they had it right – who thought they understood “wisdom” – the application of truth!

First it’s the Forbidden City the former imperial palace for twenty-four emperors during the Ming and Qing dynasties. Ancient Chinese Astronomers believed that the Purple Star (Polaris) was in the center of heaven and the Heavenly Emperor lived in the Purple Palace.

Then we will visit Tiananmen Square. Located in the heart of Beijing, the square is one of the largest and most visited landmarks in China. Constructed in 1949 by Chairman Mao, the sweeping Tiananmen Square is circled by the Gate of Heaven Peace to the north, the Great Hall of the People to the west, the National Museum of China to the east, and Chairman Mao’s Mausoleum to the south.

In the afternoon, we will continue our conference, “Chasing Wisdom,” back at the hotel.

Today, we’ll head outside of Beijing to the Summer Palace: Once an opulent haven for China’s most influential Emperors. Then it’s off to the Beijing Zoo to check out the pandas! For over 100 years, the city zoo has hosted 600 different species of animals—including a pair of two-year-old panda cubs, a panda enclosure, and more!

In the afternoon we will continue our conference, “Chasing Wisdom.”

This morning, we will complete our leadership conference, “Chasing Wisdom” and then spend our last afternoon visiting the Silk Market – one of the exciting shopping areas for those looking for a bargain, “fake” (or are they real?) designer goods and back-room deals.

Group heads to the airport and flies back from Beijing to the US!

Training Course: “Chasing Wisdom: Super-Smart Living and Leading” The pursuit of wisdom is one of the things that distinguishes common leaders from extraordinary leaders. In this course, we will discuss what wisdom is, how to obtain it, the difference between being “smart” and being “wise,” and how chasing wisdom changes everything about your life. Don’t hope for wisdom to find you – chase it! 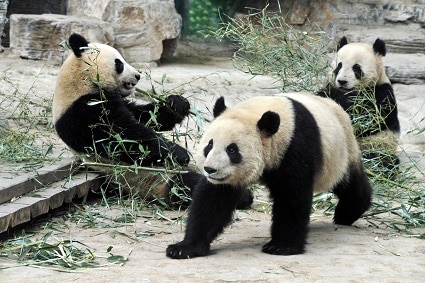 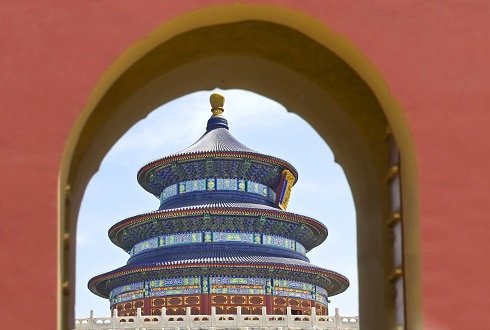 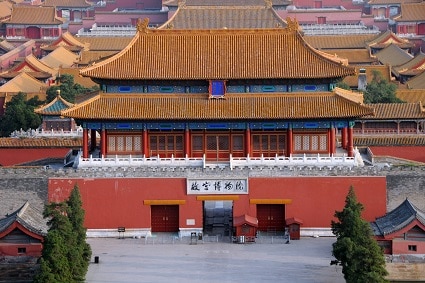